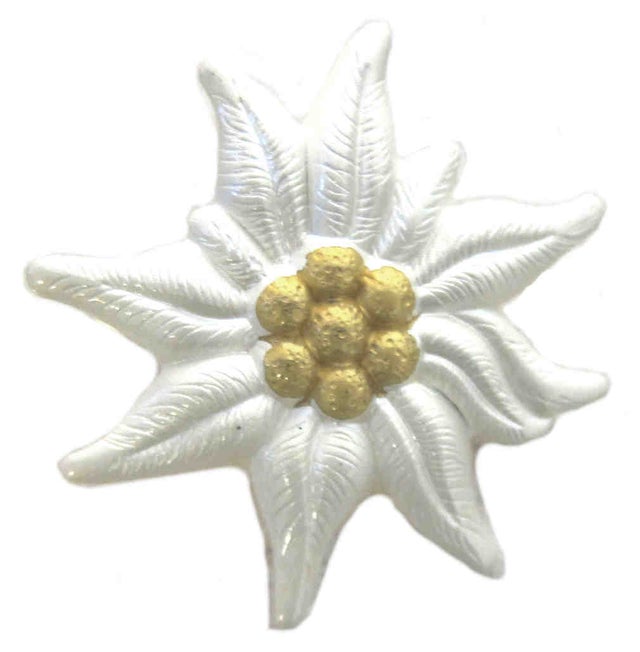 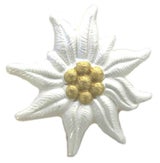 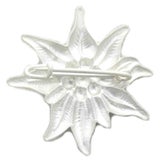 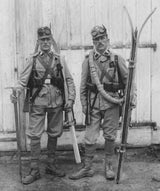 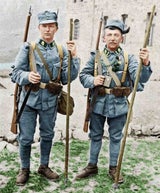 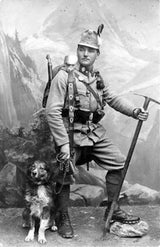 New condition Edelweiss Cap Badge worn by the Austria-Hungary (Austro-Hungarian), & German Mountain troops during WWI. Made from metal and with pin.

The badge is 32 in diameter. This version was made by the Austrians and 10,000 were sent to German mountain troops. Like the originals this is made from one piece metal and finished in a white silver and gold wash. Our version is pretty much an exact copy and taken from an original!