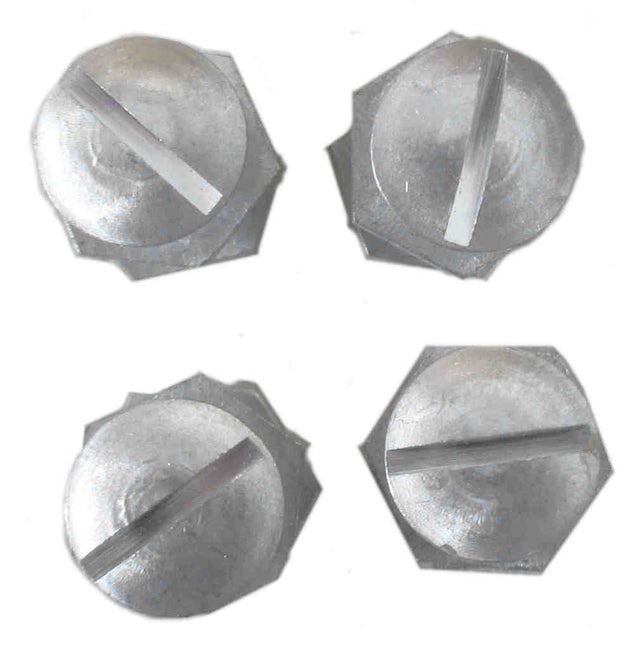 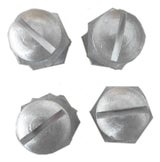 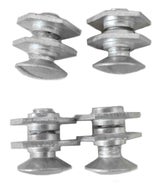 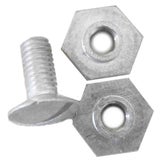 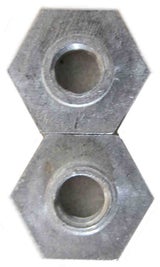 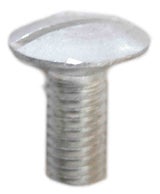 A set of four reproduction slotted aluminium spanner bolts and nuts for your German Fallschirmjäger helmet. Priced to sell and limited quantities!

There are two issues, with these bolts, the first is that all the nuts have an inner edge where originally one side on one bolt would have a ledge. Not a big issue as any spare bolts were used on M38 helmets. The second issue is that the nuts are too thin, again not a big deal and not really seen when attached to the helmet.

Set of 4 bolts and 8 double ledge bolts. Used to secure the liner to the helmet and the chinstrap to the liner.