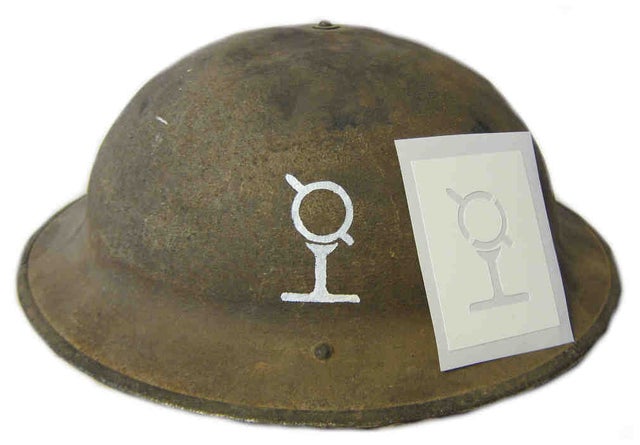 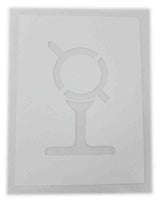 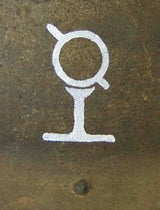 This stencil is suitable for hand or spray painting but you will need to hand paint the 'tabs'. It reflects those worn on the side of the PPA during WW2. It is 30mm wide and 50mm tall.

Popski's Private Army (PPA), officially named No. 1 Demolition Squadron, was a unit of British Special Forces set up in Cairo in 1942 by Major Vladimir Peniakoff. Popski's Private Army was one of several raiding units formed in the Western Desert during the Second World War. The squadron also served in Italy.

Please be aware you will need a small brush and a steady hand to be able to paint in the 'tabs' on the circle.