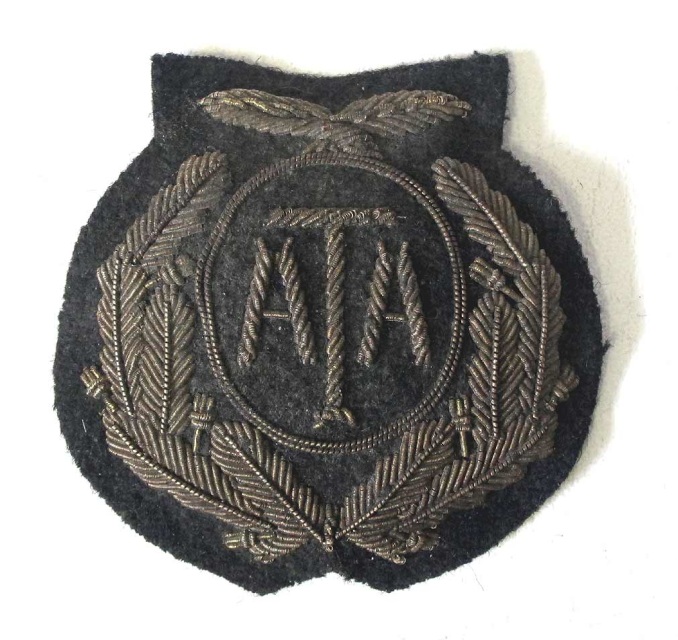 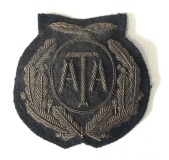 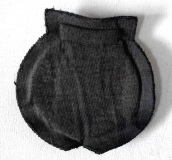 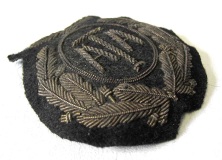 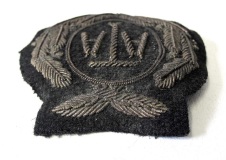 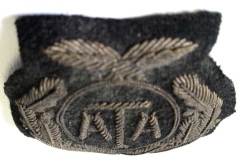 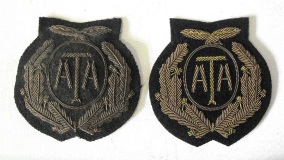 This badge has been copied from one of the several original versions and has been aged. No two will be identical, each one will have its own unique aged characteristics.

The last picture shows a comparison between the new version and our aged version.
Add to Cart
Copyright© 2020 www.WarHats.com