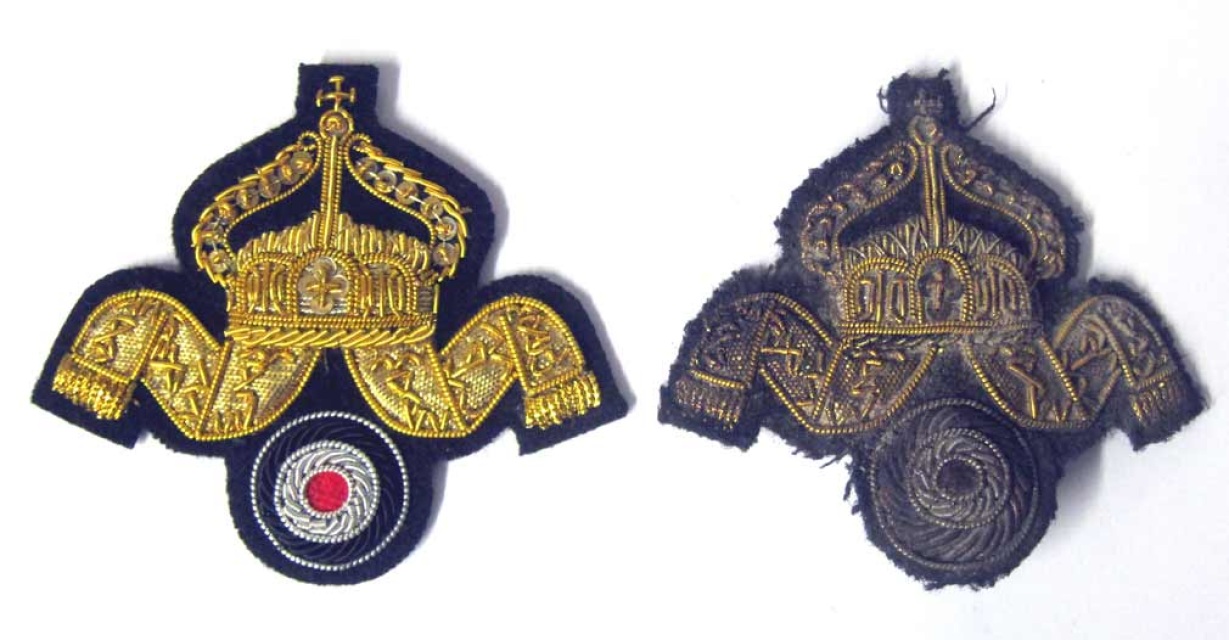 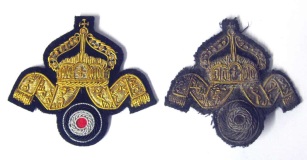 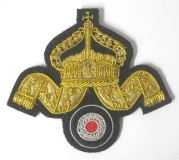 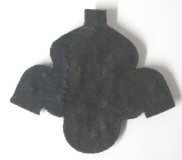 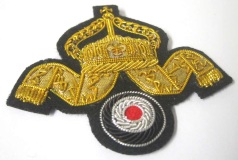 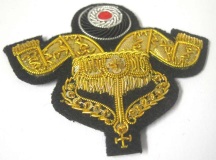 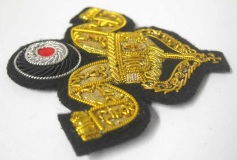 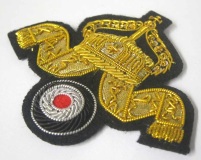 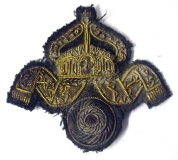 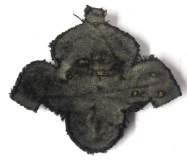 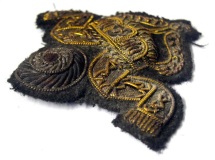 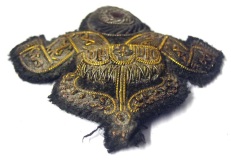 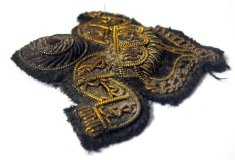 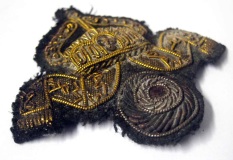 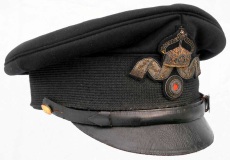 This is a reproduction Kaisermarine Deck (Senior NCO), Officers Private Purchase cap badge. It has been beautifully hand made just like the originals.

This badge was worn by deck officers on both surface ships and WW1 German U-boats.

It is approximately 65mm tall, 73mm wide and 5mm thick and is available in aged or new condition.

The final picture shows a genuine cap and badge.