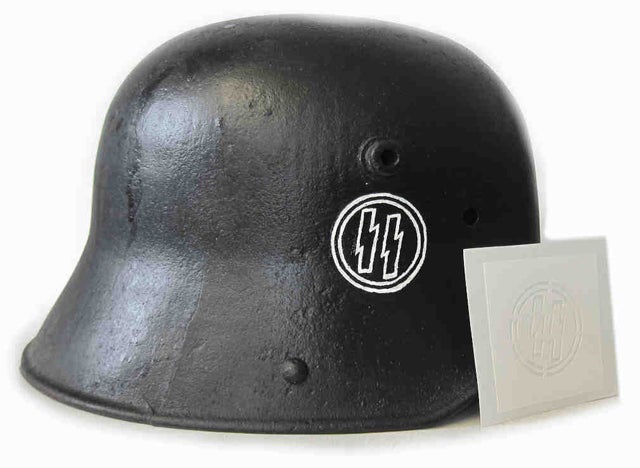 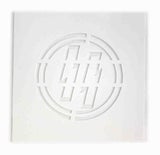 This stencil was used on WW1 German and Austrian helmets. These early SS Runes were painted with a stencil, decal versions were also used. Our stencil allows you to replicate this hand painted method. It is approximately 40mm in diameter.