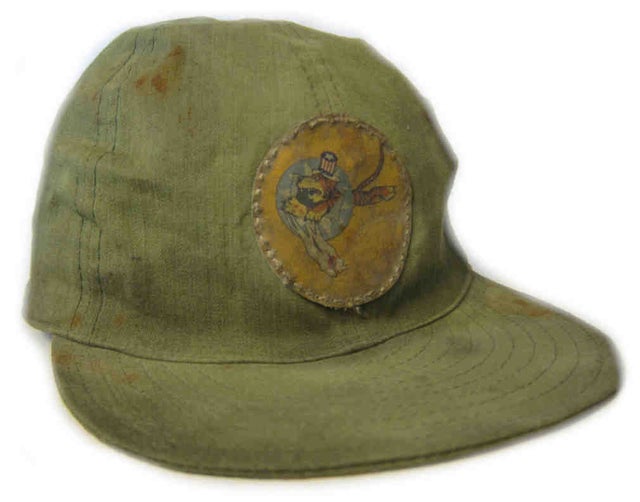 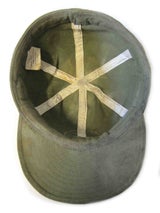 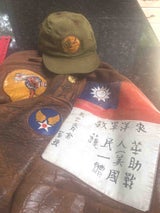 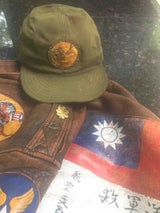 Designed for USAAF aircraft mechanics in WW2 the A3 was soon adopted by a wide range of USAAF personnel (including flight crews), due to its lightweight, comfortable fitting and stylish 1940's design. We have made some small changes to prevent them being passed off as original!

Aged patch to front representing the famous 'Flying Tigers'. The First American Volunteer Group (AVG) of the Republic of China Air Force in 1941–1942, nicknamed the Flying Tigers, was composed of pilots from the United States Army Air Corps (USAAC), Navy (USN), and Marine Corps (USMC), recruited under President Franklin Roosevelt's authority before Pearl Harbour and commanded by Claire Lee Chennault. Their Curtis P-40B Warhawk aircraft, marked with Chinese colours, flew under American control. Their mission was to bomb Japan and defend the Republic of China, but many delays meant the AVG flew in combat after the US and Japan declared war.