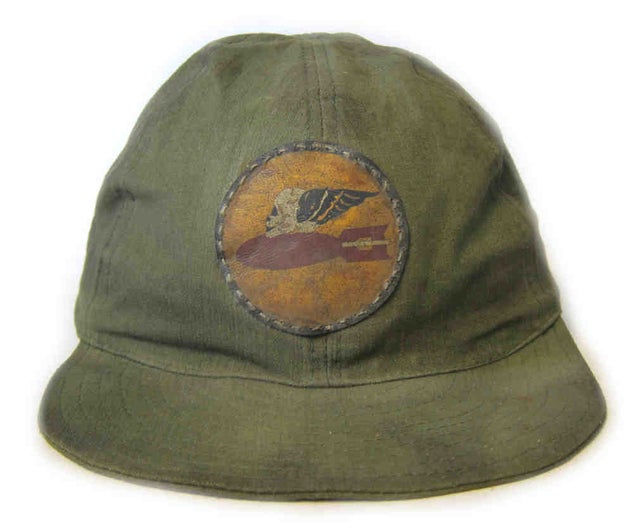 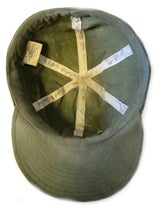 Designed for USAAF aircraft mechanics in WW2 the A3 was soon adopted by a wide range of USAAF personnel (including flight crews), due to its lightweight, comfortable fitting and stylish 1940's design. We have made some small changes to prevent them being passed off as original!

Aged patch to front representing the famous 386th Bomb Group which flew B-26 Marauders for the Eighth and Ninth Air Forces. In October 1944 the Group moved from Great Dunmow, England, to Beaumont-sur-Oise, north of Paris, and on to St. Trond, Belgium in support of the push eastward by ground forces.