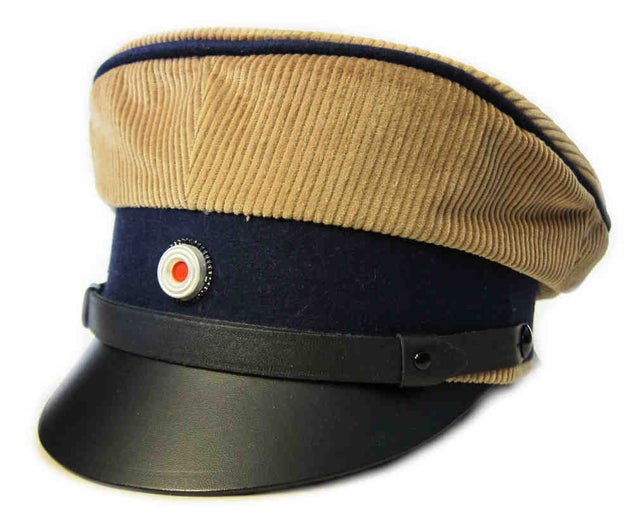 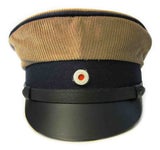 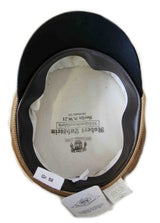 These come in authentic corduroy with cornflower blue felt band and Reich cockade. They are made in Germany just like the originals.