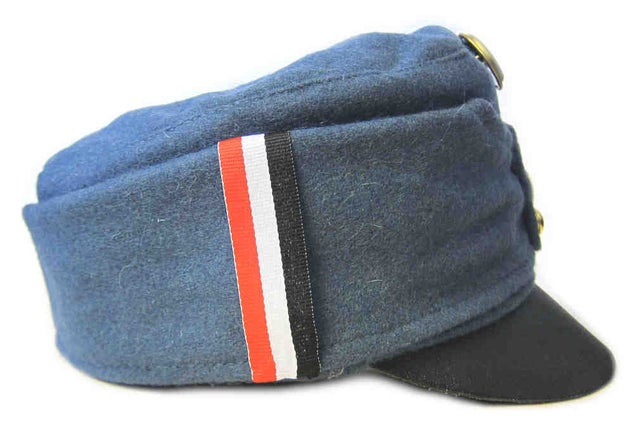 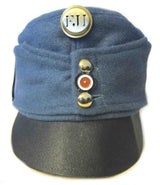 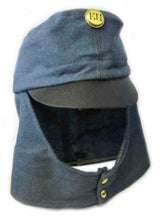 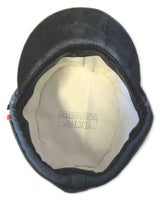 Cap worn by German forces as part of Marine Detachment Skutari (Albania), 1913 to 1914. The unit was provided with Austro-Hungarian army uniforms to replace their existing khaki uniforms. This was to prevent friendly fire events by making their appearance similar to that of the Austro-Hungarian infantry.

This cap is perfect for:

This reproduction cap is made of museum quality materials and the workmanship is outstanding. A very high quality 1907 dated Cap with German Reich cockade and ribbon.