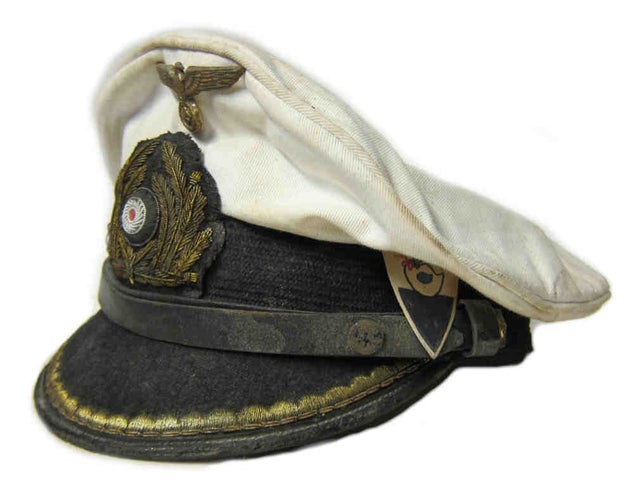 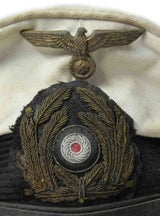 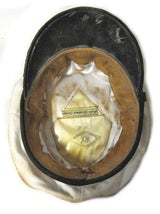 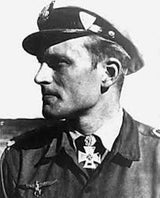 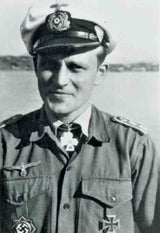 The peak, liner and chinstrap etc. all show good wear and both the inside and outside are stained and aged. Notice the gold bullion wreath and Captains peak ranking are dark and tarnished. Notice the wear, dirt and stains particularly on the top of the cap. This cap displays the 'Duck' badge hand made from tin - The symbol of U-711.

This is a high quality aged peaked Hat from a U-Boat Captain with an outstanding war record. It was sunk on 4 May 1945 at Kilbotn, near Harstad, Norway, by bombs from Avenger and Wildcat aircraft of the British Fleet Air Arm.

After WW2 Lange joined the Bundesmarine. For two years he commanded the 1. Ubootgeschwader (1st U-boot squadron) and in January 1964 became commander of the entire U-boat force.