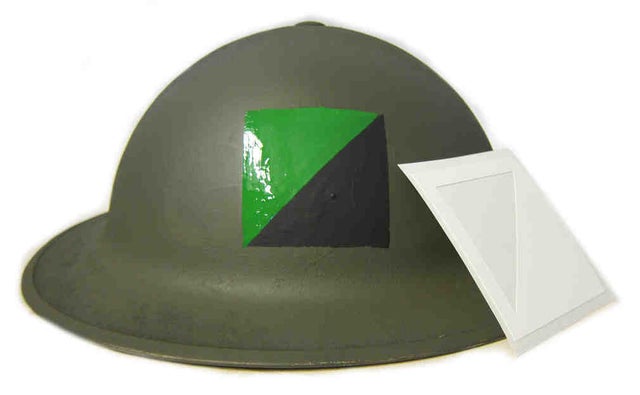 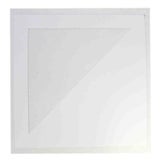 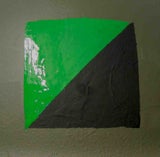 This stencil is suitable for hand painting and reflects a version worn on the side of the Royal Ulster Rifles helmets during WW2. It is 55mm wide and 55mm tall.