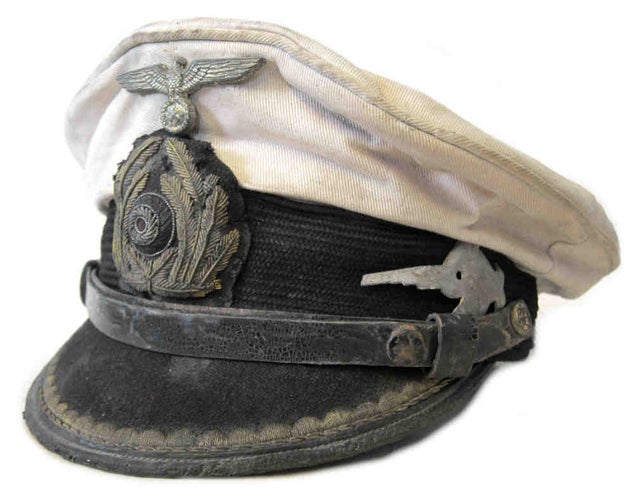 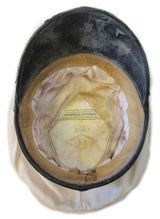 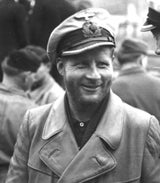 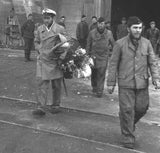 The peak, liner and chinstrap etc. all show good wear and both the inside and outside are stained and aged. Notice the gold bullion wreath and Captains peak ranking are dark and tarnished. Notice the wear, dirt and stains particularly on the top of the cap. This cap displays the 'Sawfish' made from aluminium - The symbol of U-96.

This is a very high quality aged peaked Hat from a U-Boat Captain with an outstanding war record having sunk 27 ships and damaged several others. It was sunk by Sunk on 30 March 1945 in the Hipper Basin at Wilhelmshaven by bombs during USAAF air raid. No crew were killed.