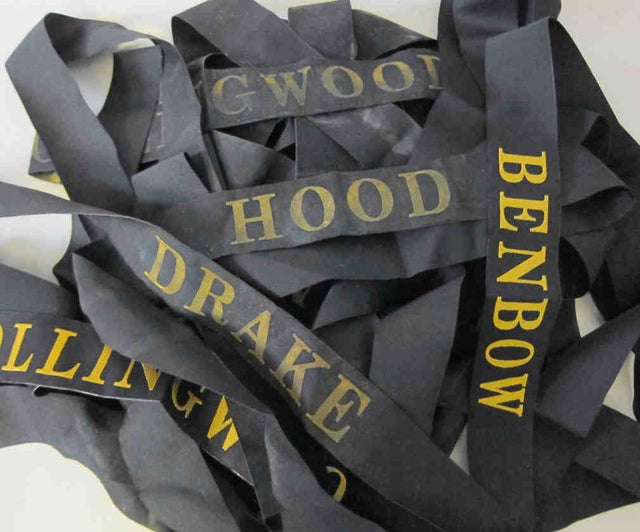 Formed on 20th August 1914, from Royal Navy and Royal Marine reservists and volunteers.

It was originally formed as the Royal Naval Division at the outbreak of the war, from Royal Navy and Royal Marine reservists and volunteers, who were not needed for service at sea.

The division fought at Antwerp in 1914 and at Gallipoli in 1915. In 1916, following many losses among the original naval volunteers, the division was transferred to the British Army as the 63rd (Royal Naval) Division. As an Army formation, it fought on the Western Front for the remainder of the war.

They are 34mm tall and 178cm long and available in new or aged condition.