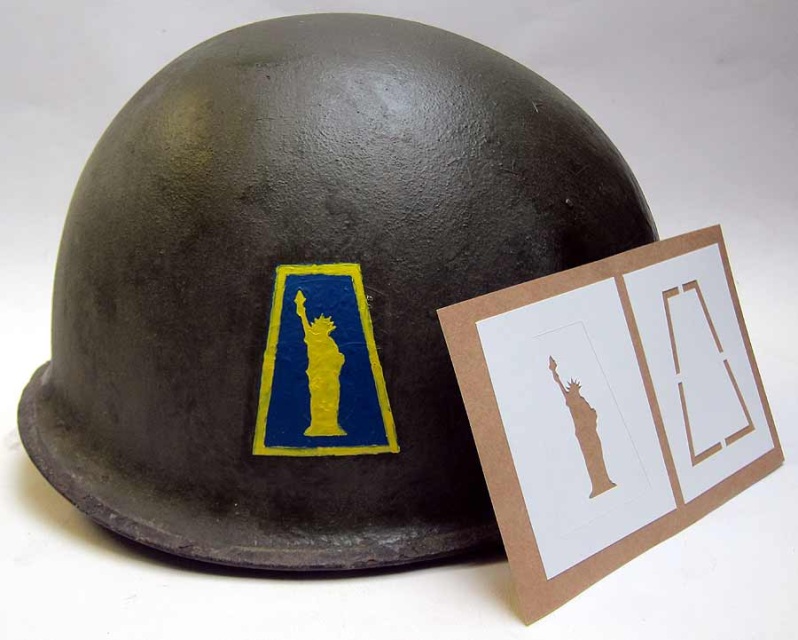 Soldiers from the 77th have served in most every major conflict and contingency operation from WWI, to World War II, and several gave their lives on 11 September 2001.

The 77th Infantry Division was the first American division composed of draftees to arrive in France in World War I, landing in April 1918. The division fought in the Battle of Château-Thierry on 18 July 1918. It sustained 10,194 casualties 1,486 killed and 8,708 wounded.