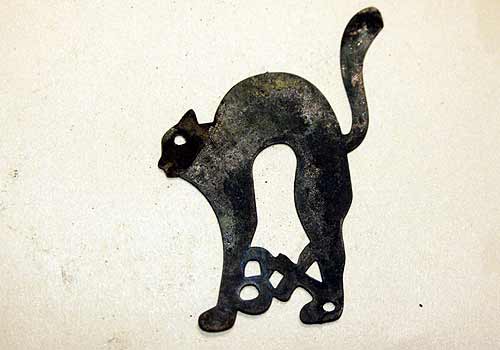 U-48 was a Type VIIB U-boat of the Nazi German Kriegsmarine during World War II, and the most successful that was commissioned.

During her two years of active service, U-48 sank 55 ships for a total of 321,000 tons; she also damaged two more for a total of 12,000 tons over twelve war patrols conducted during the opening stages of the Battle of the Atlantic. U-48 was built at the Germaniawerft in Kiel as 'werk' 583 during 1938 and 1939, being completed a few months before the outbreak of war in September 1939 and given to Kapitänleutnant Herbert Schultze. When war was declared, she was already in position in the North Atlantic, and received the news via radio, allowing her to operate immediately against Allied shipping.

She was a member of two wolf packs.