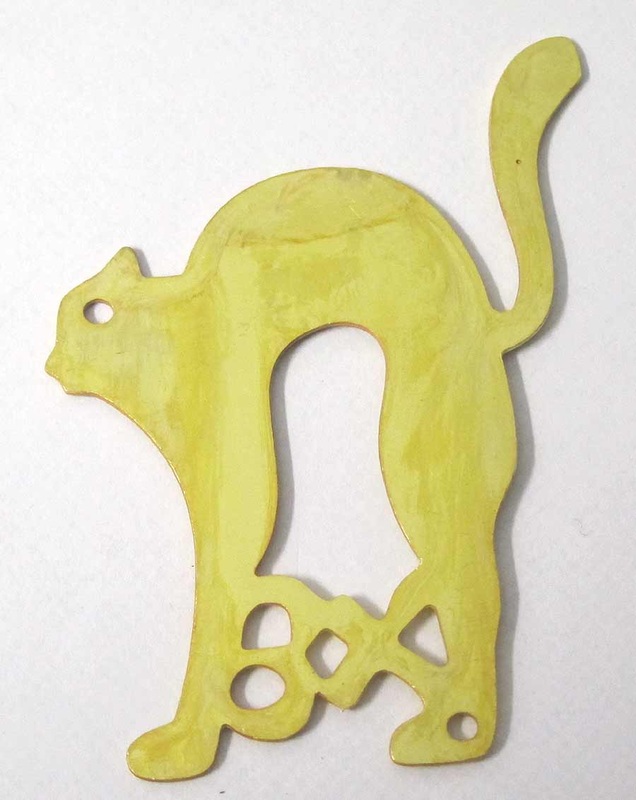 U-48 went through the war sinking 51 ships and amazingly none of the crew were killed. There were various Captain's appointed, four of which were awarded the knights cross.