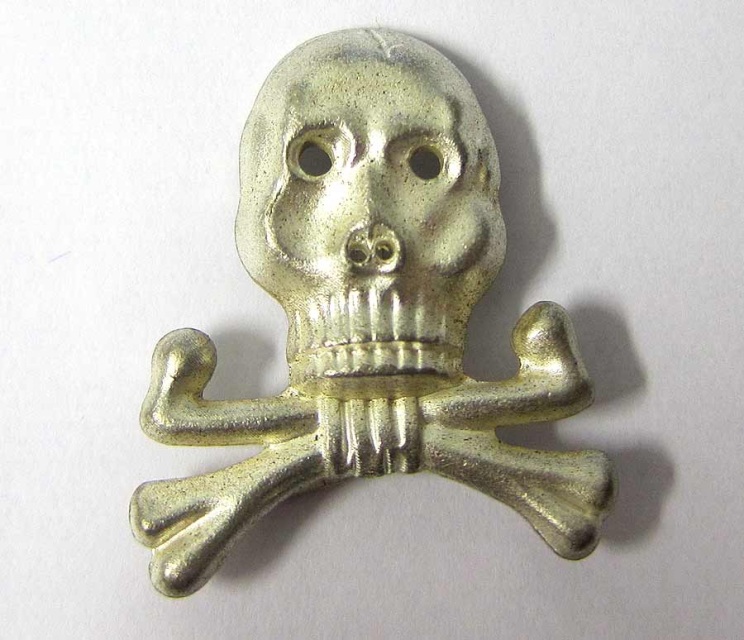 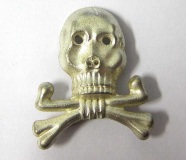 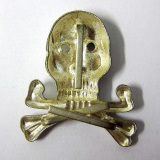 This is our lightly aged version of the Brunswick badge, used prior to WW1, during WW1 and into WW2. It is a early private purchase version known as the 'round eyes' version.