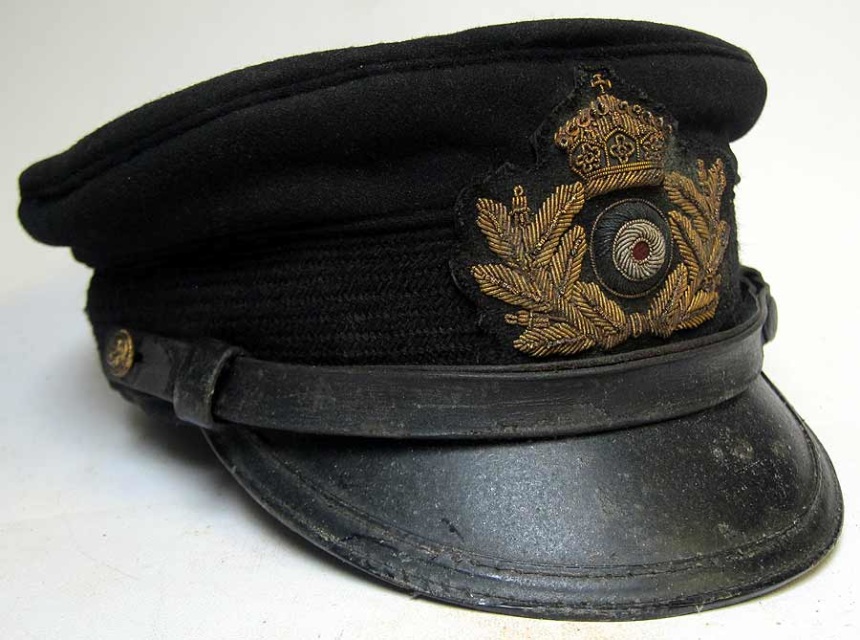 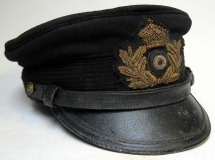 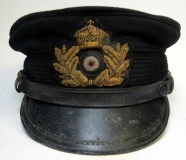 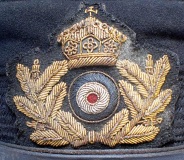 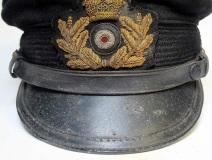 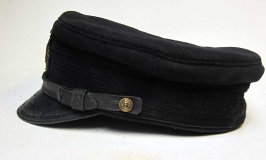 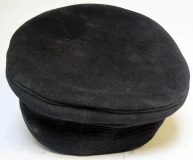 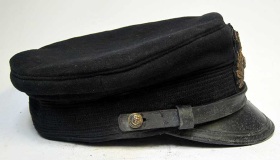 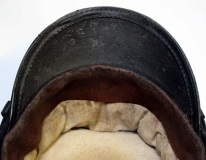 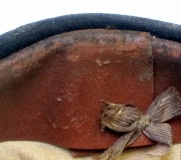 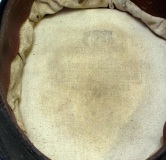 The Imperial German Navy was the Imperial Navy (German: Kaiserliche Marine) – the navy created at the time of the formation of the German Empire. It existed between 1871 and 1919, growing out of the small Prussian Navy and Norddeutsche Bundesmarine, which primarily had the mission of coastal defence. Kaiser Wilhelm II greatly expanded the Navy, and enlarged its mission.


Email us for one made to your specification.
Sold out
Add to Cart
Copyright© 2022 www.WarHats.com