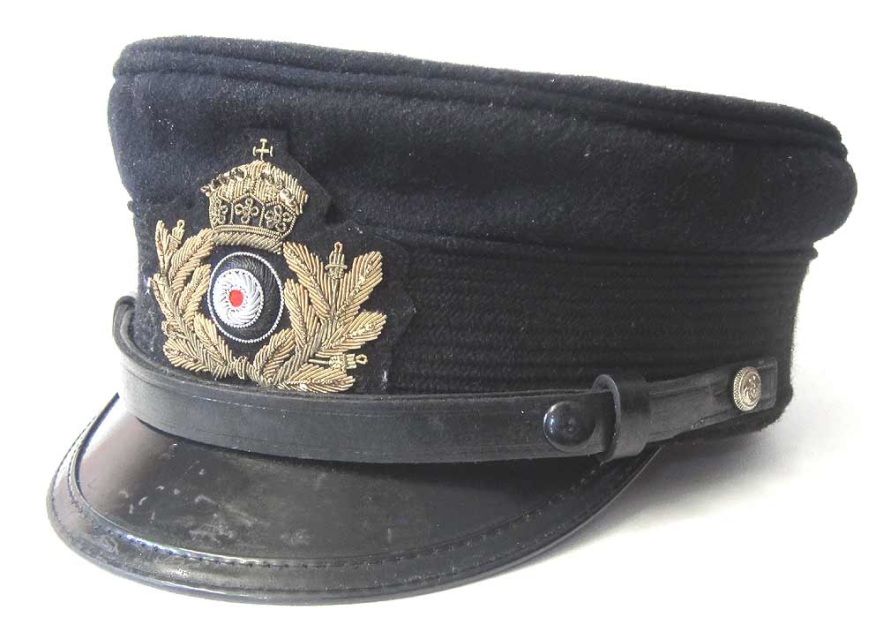 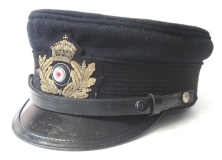 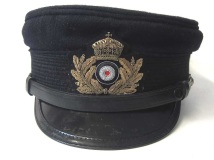 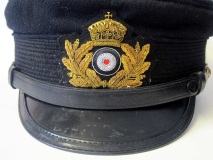 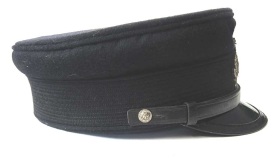 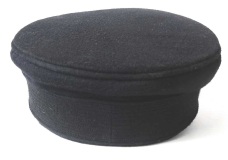 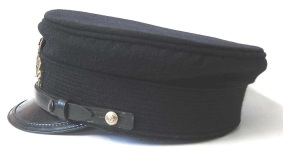 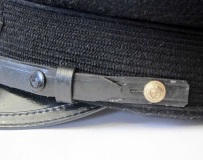 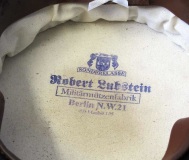 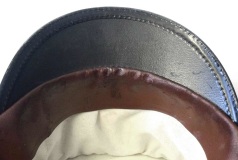 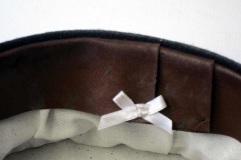 This is a reproduction of a German WW1 Imperial Navy Schirmütze used by the Navy during the Great War. This is one of our 'Frozen in Time' pieces, it is made to look period and not aged 100+ years.

The Imperial German Navy was the Imperial Navy (German: Kaiserliche Marine) – the navy created at the time of the formation of the German Empire. It existed between 1871 and 1919, growing out of the small Prussian Navy and Norddeutsche Bundesmarine, which primarily had the mission of coastal defence. Kaiser Wilhelm II greatly expanded the Navy, and enlarged its mission.


Email us for one made to your specification.
Sold out
Add to Cart
15% will be added at the checkout stage to cover insured postage, paypal fee and packing.

Feel free to email us  if you want one made to a similar specification.
Copyright© 2022 www.WarHats.com