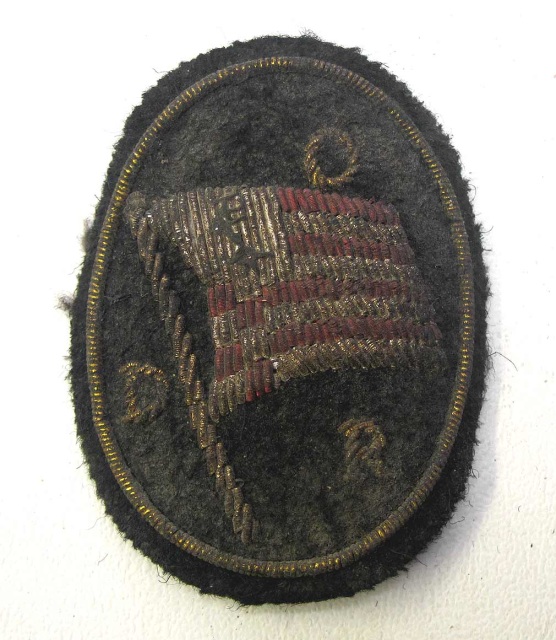 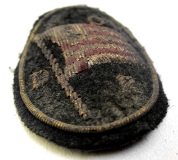 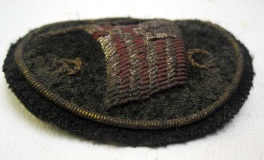 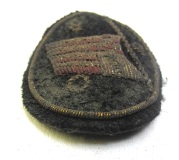 Only two merchant submarines were built, both in Germany during World War I. They were constructed to slip through the naval blockade of the Entente Powers, mainly enforced by the efforts of Great Britain's Royal Navy. The British blockade had led to great difficulties for German companies in acquiring raw materials.

'Bremen' launched its first journey in August 1916 under Karl Schwartzkopf, but never arrived in the US. Its fate was never decisively uncovered, though she may have collided with the British armed merchant cruiser HMS Mantua, or she might have hit a mine off the Orkney Islands.

The Deutschland had a carrying capacity of 700 tons and could travel at 15 knots on the surface and 7 knots while submerged. It had a crew of 29 men and was commanded by Paul König, a former surface merchantman captain. It carried out 2 missions to the USA where it was greeted with great enthusiasm. She was taken over by the German Imperial Navy on 19 February 1917 and converted into U-155, armed with six torpedo tubes and two deck guns. She made three successful war cruises, sinking 42 ships and damaging one. After the war it was taken to England as a war trophy in December 1918.

This badge was worn by the Officers of the DOR - Deutsche Ozean-Reederei crew on both submarines. It is made of bullion, cotton and copied from original examples.

The last picture compares the aged badge with our new badge.
Add to Cart
Copyright© 2022 www.WarHats.com