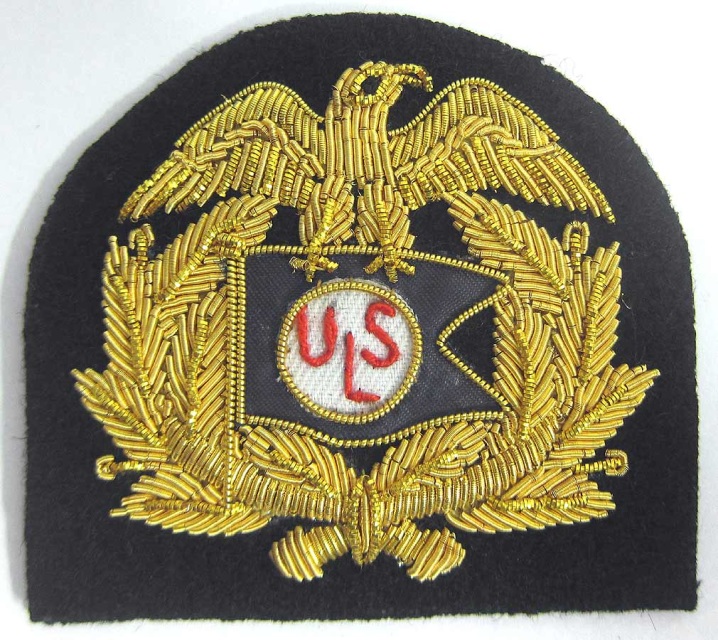 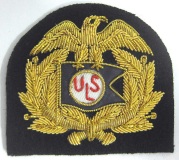 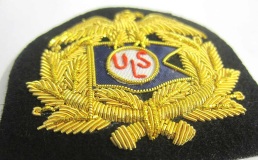 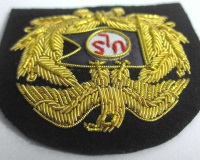 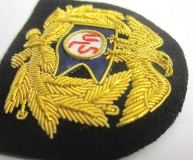 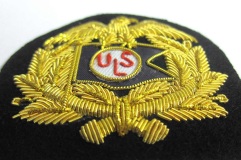 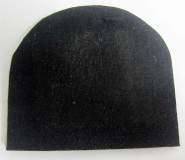 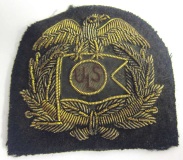 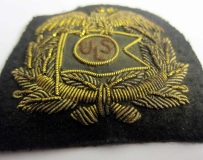 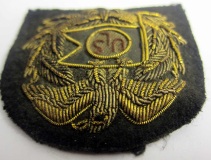 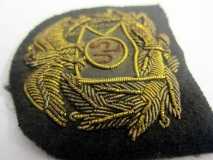 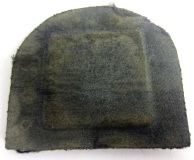 United States Lines was an American transatlantic shipping company that operated cargo services from 1921 to 1989, and ocean liners until 1969—most famously, the SS United States. The lines became well known in the 1920s when two valiant historic rescues were made using their ships', the SS President Roosevelt in 1926, and the SS America in 1929 by Captain George Fried (pictured below).

This reproduction is an officers cap badge worn during the 1930's and the 1940's.  You can choose from new or aged condition.

Please email us if you want a similar cap badge made up to your specification.
Add to Cart
Copyright© 2023 www.WarHats.com