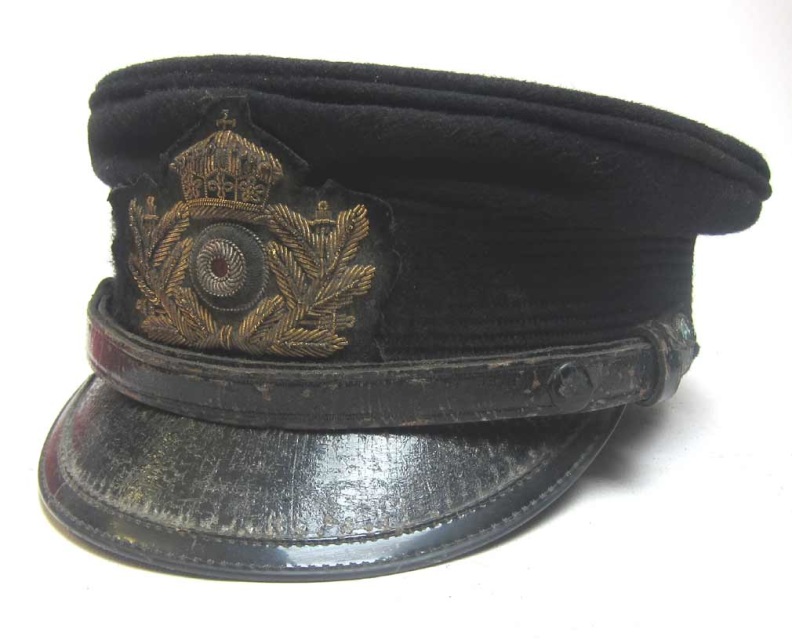 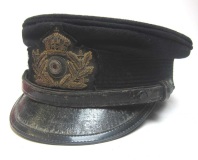 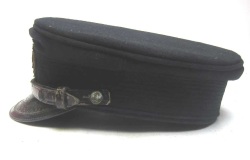 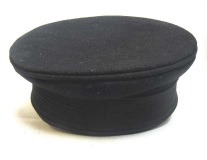 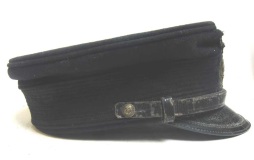 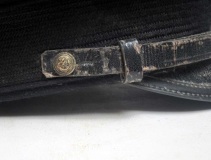 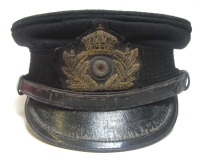 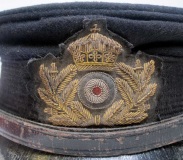 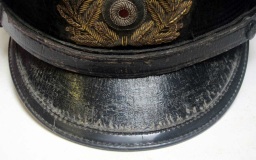 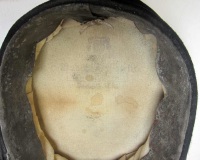 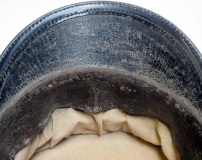 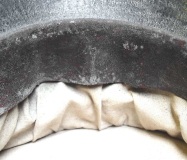 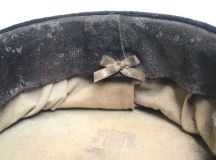 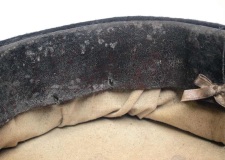 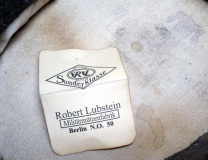 For his achievements the Prussian aristocrat Arnauld, who was a modest but very skilled skipper respected by his crew, was awarded the Pour le Mérite. The cap has his name embroidered in a name tag under the leather head liner.

Email us for one made to your specification.
Sold out
Add to Cart
Copyright© 2022 www.WarHats.com