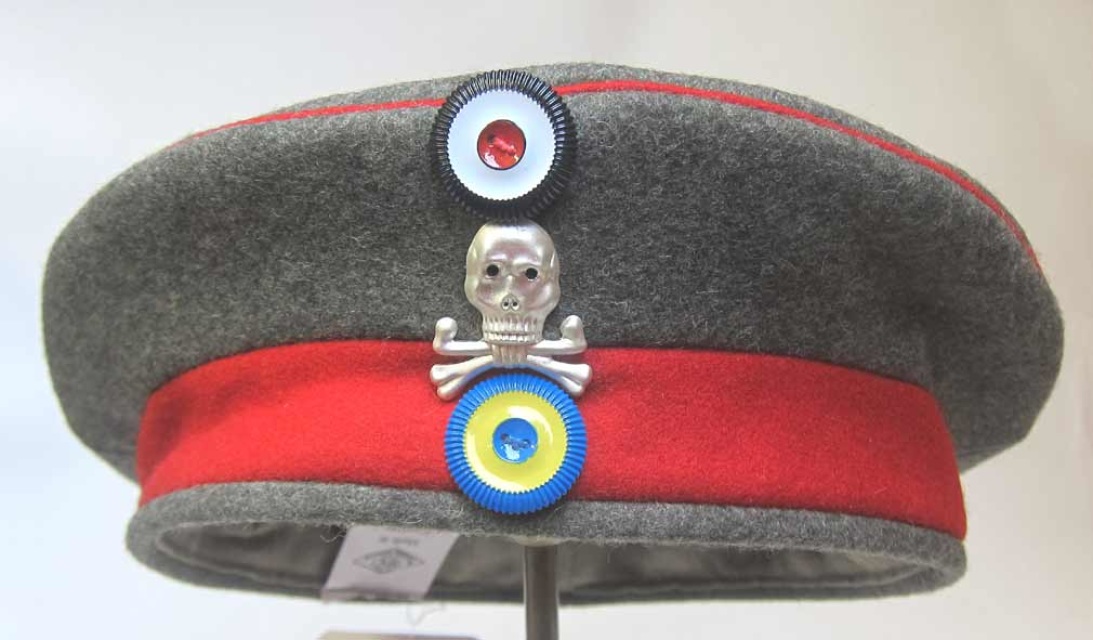 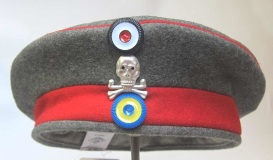 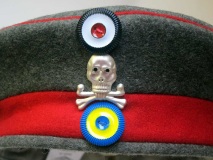 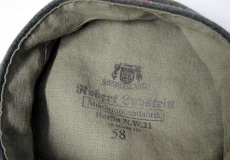 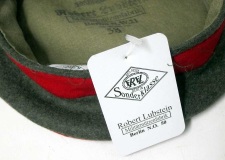 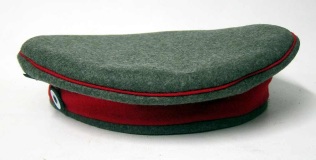 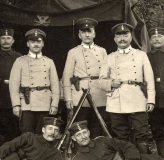 Brunswick's contribution to the WW1 German Army were the Braunschweigisches Infanterie-Regiment Nr.92 and the Braunschweigisches Husaren-Regiment Nr.17, both part of X. Army Corps. At the outbreak of World War One, the 92nd Brunswick Infantry Regiment was part of the 40th Infantry Brigade of the 20th Infantry Division, while the 6 squadrons of the 17th Death's Head Hussars were the X Corps' reconnaissance element, three squadrons to each of the corps' two divisions.

The Death's Head (Totenkopf) skull and crossbones distinctive insignia of the Brunswick regiments dates to 1809, and was worn by the Brunswick contingent under Wellington at Waterloo. The Brunswick death's head differed from the Prussian version in that the crossbones were below rather than behind the skull, and the skull was more elongated.

They are exact high quality reproductions, not cheap Chinese versions. They are exactly like the originals and are made with the correct materials and fittings.

They are made in Germany by Robert Lubstein, just like the originals.

Most WWI visor caps of the Imperial German Regiments are available but some have to be made up to your specification.

If you don't see one you require, please email us.

These are made to order and there may be a delay of 4 to 5 weeks between order and the cap being sent.
Add to Cart
Copyright© 2022 www.WarHats.com