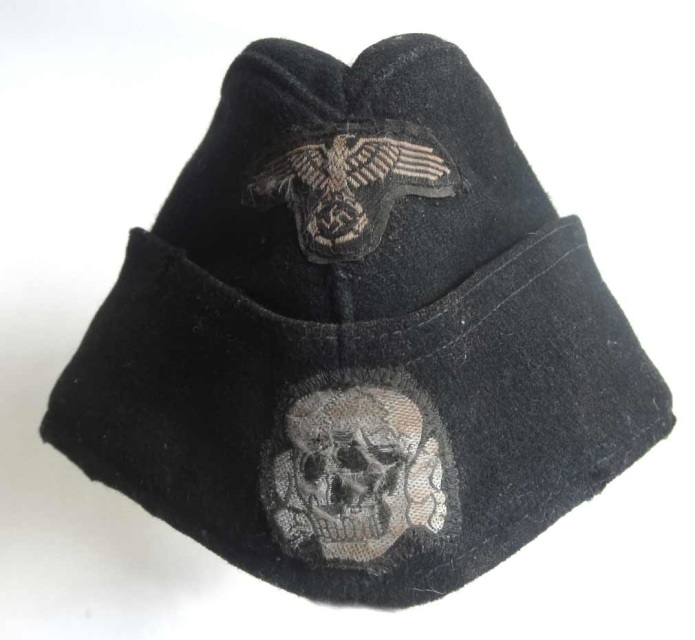 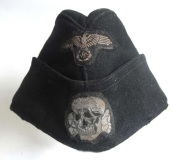 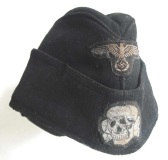 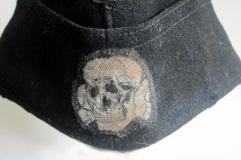 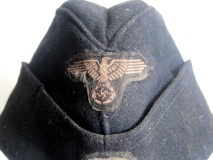 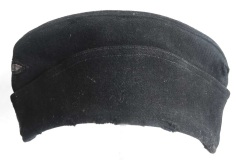 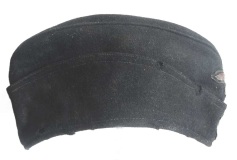 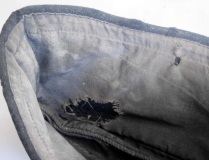 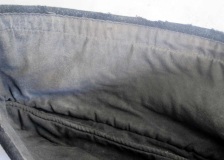 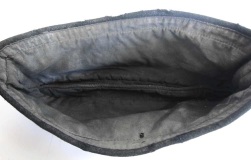 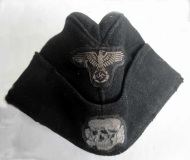 The M38 overseas cap was based on the M34 overseas cap as worn by EM/NCO’s. Originally the M38 was only produced in field-grey until March 1940 when a black panzer version for Panzer personnel was introduced.

The insignia is museum quality and both eagle and death heads skull insignia show heavy wear. The skull has been machine stiched and the eagle hand stiched. The skull has a field green background as used on the standard SS overseas caps.

The outside and inside is dirty and old looking. There are several moth/wear holes on the outside/inside  and a larger hole on the inside. The size is approximately 57.

A genuine Waffen SS M1938 cap in this condition will easily go to several thousand pounds, which is out of the price range of most average collectors. This one looks the part and is at a snip of a price.

Please Email us if you want a similar one made to your specification.
Sold out
Add to Cart
Copyright© 2022 www.WarHats.com