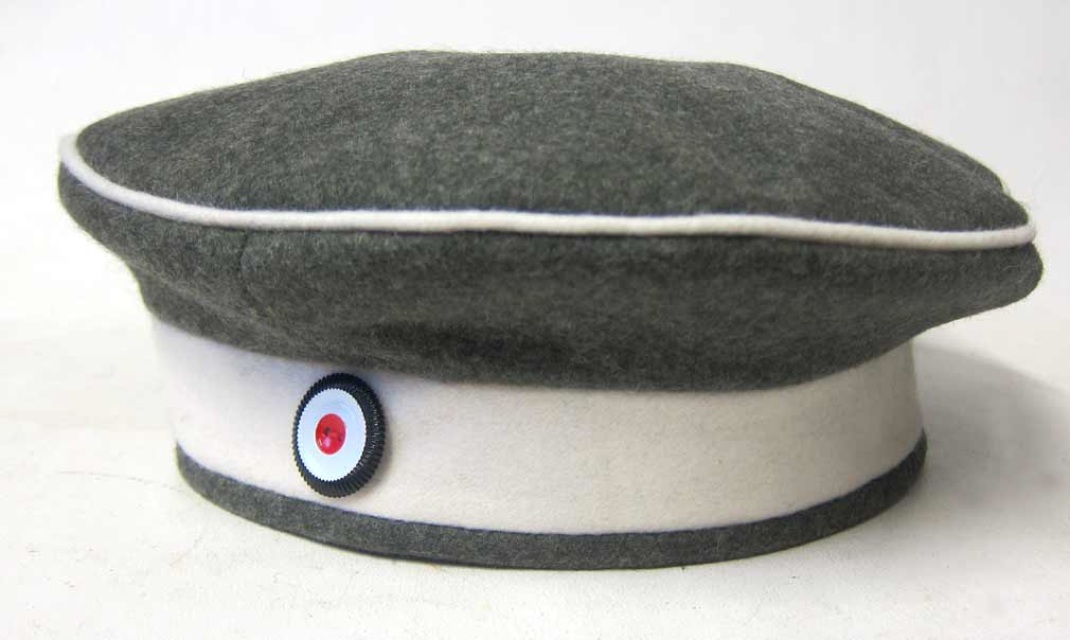 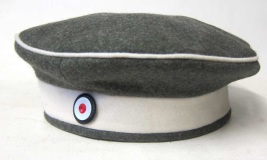 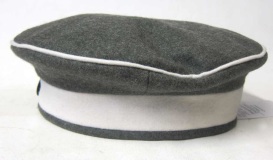 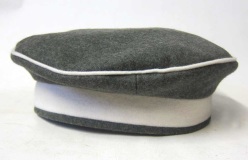 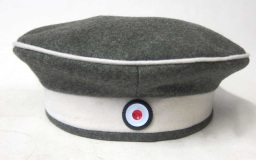 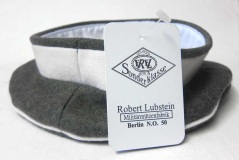 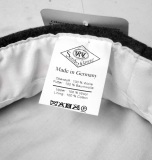 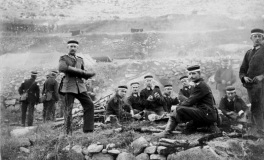 This is the German WW1 equivalent of the British Royal Marine Commandos or the US Marine Corps.

This is a reproduction Imperial German Seebataillon Model 1907 Enlisted Mans Cap (Feldmützen or Krätzchenare), and is brand new and made in Germany.

They are exact high quality reproductions of a German Seebataillon WWI Enlisted cap, not cheap far eastern made versions. They are exactly like the originals and are made with the correct materials and fittings.

These come in authentic green wool with white cap band and piping and and Reich's cockade. This is a folding soft or "peakless crusher" cap introduced around 1907.