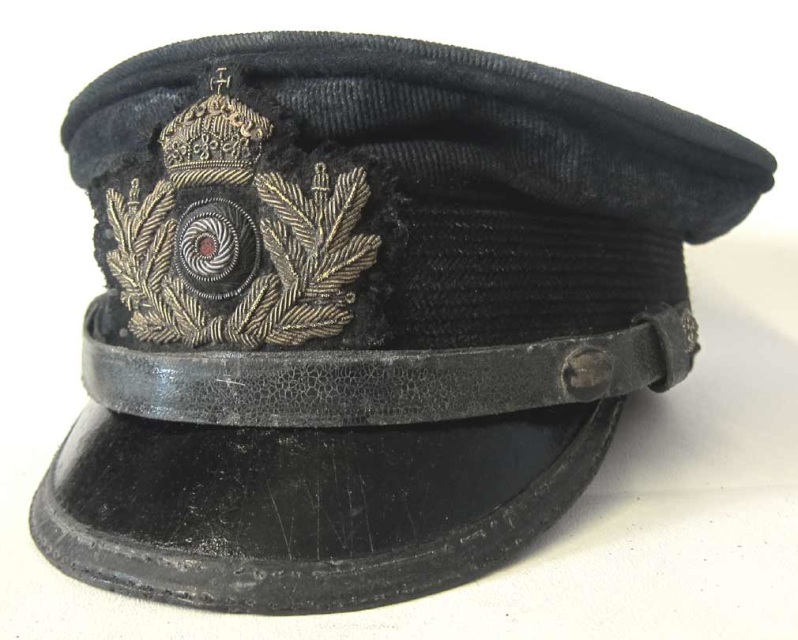 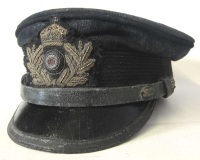 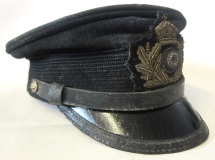 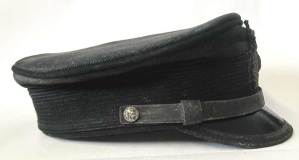 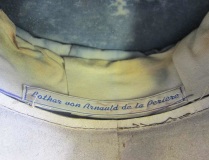 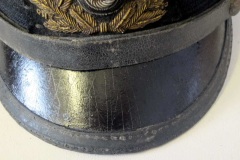 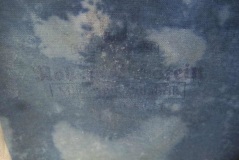 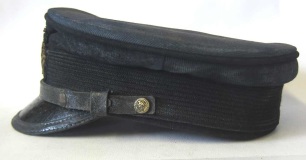 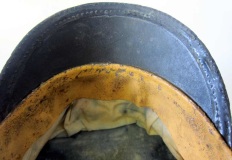 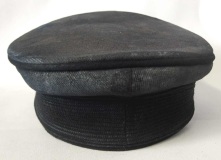 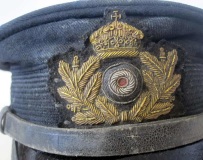 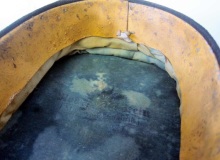 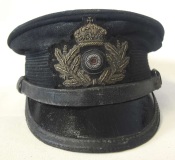 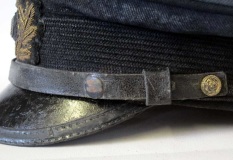 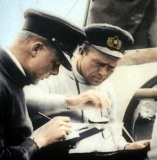 This is a reproduction of a German WW1 Imperial Navy Schirmütze used by the Navy during the Great War. Showing ageing, usage markings, discoloration, tarnish and heavy wear. Size 58/59.

It is 100% reproduction and is made of fine quality doeskin wool with mohair cap band in dark navy blue and features the wreath and cockade with Imperial crown in hand-embroidered gold bullion. The ersatz leather sweatband, leather chin strap with gold anchor buttons and a vulkanfibre peak.

For his achievements the Prussian aristocrat Arnauld, who was a modest but very skilled skipper respected by his crew, was awarded the Pour le Mérite. The cap has his name embroidered in a name tag under the leather head liner.

Email us for one made to your specification.