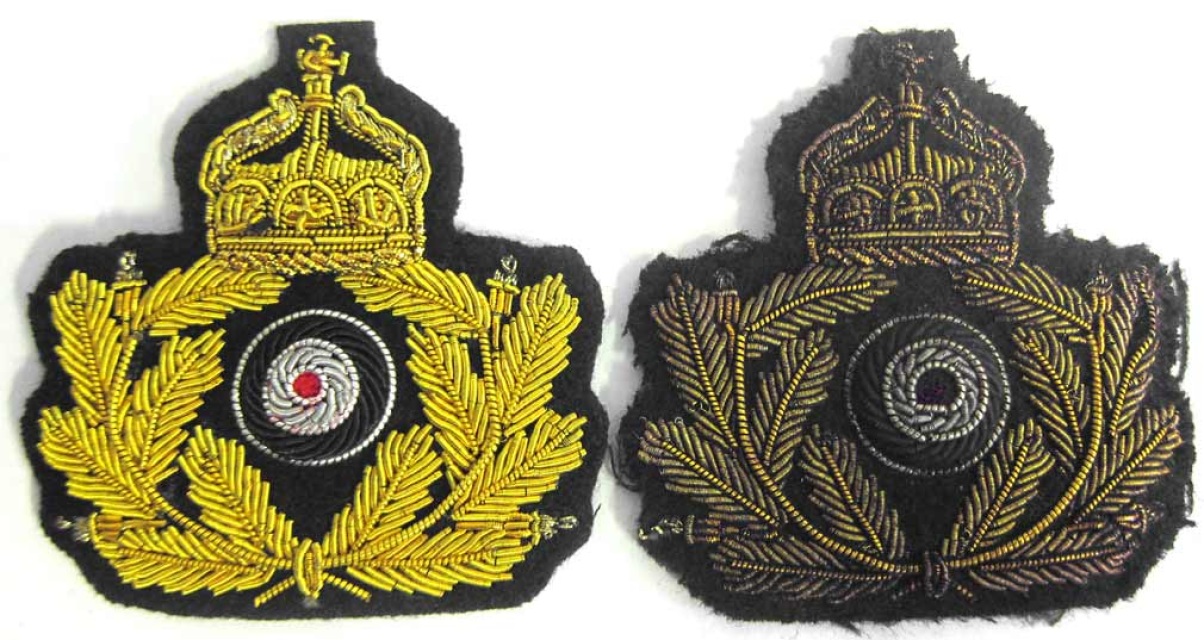 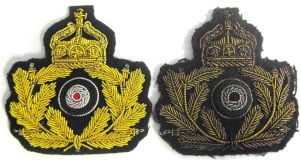 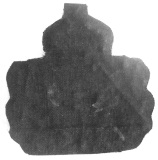 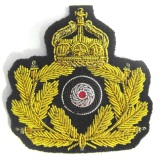 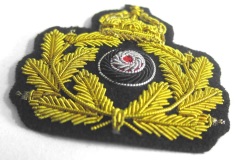 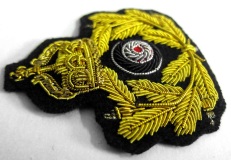 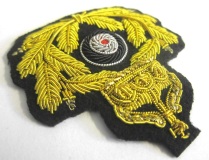 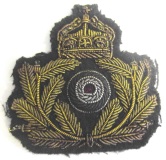 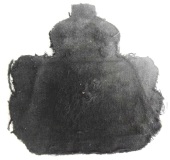 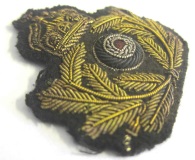 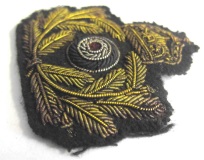 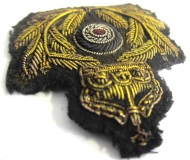 This is a reproduction Kaisermarine Officers Private Purchase cap badge. It has been beautifully hand made just like the originals.

This badge was worn by officers on both surface ships and WW1 German U-boats, including Lothar von Arnauld de la Perière, Walther Forstmann, Max Valentiner and many others.

It is approximately 60mm tall, 360mm wide and 4mm thick and is available in aged or new condition.