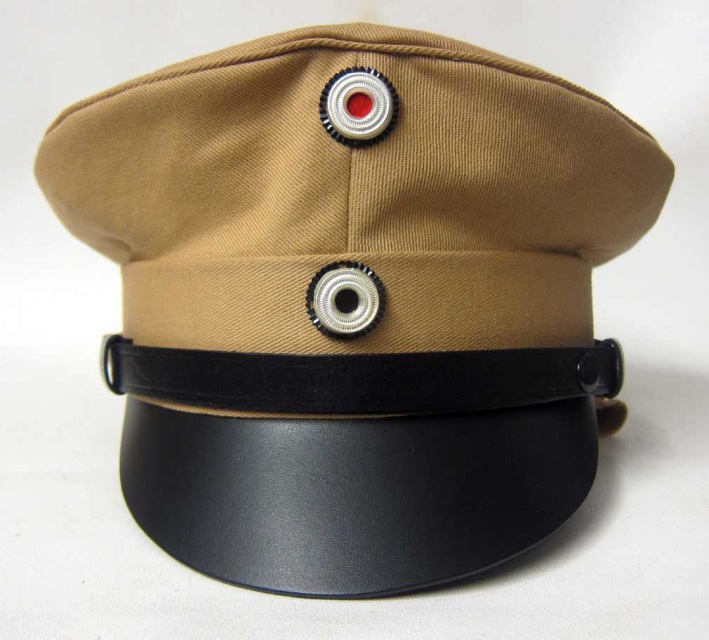 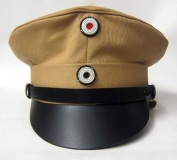 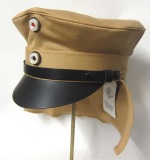 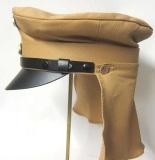 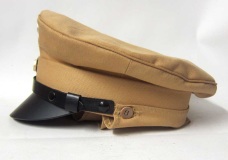 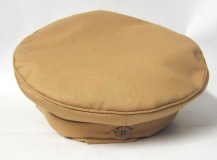 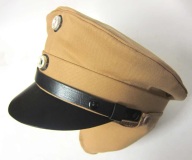 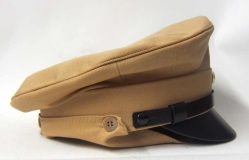 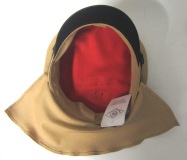 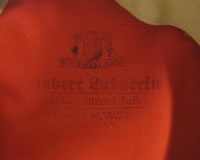 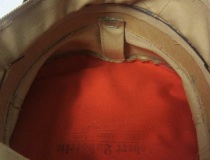 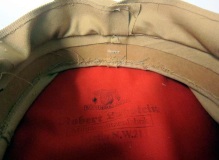 The East Asian Expeditionary Corps ("Ostasiatische Expeditionskorps") was a large force about 15,000 in total made up of volunteers from the regular German army reformed into new units for service in China in the Summer of 1900. Such was the number of volunteers that many were turned down, only the best were accepted. This type of cap was also worn by the The East Asian Occupation Brigade and several other units.

Cloth khaki caps (with a detachable neckshade) were issued to the III. Seebataillon, East Asian Expeditionary Corps and the Asienkorps Corps in the First World War to match their khaki uniforms.

Made in Germany, they are extremely lightweight and without the formal 'packing' of a standard cap. Using just cotton and Vulcanfibre compressed cardboard.They are exact reproductions, not a cheap version made in the far east! They are exactly like the originals and are made with the correct materials and fittings.

If the product shows 'sold out' please email us to order one as these are generally made to order.