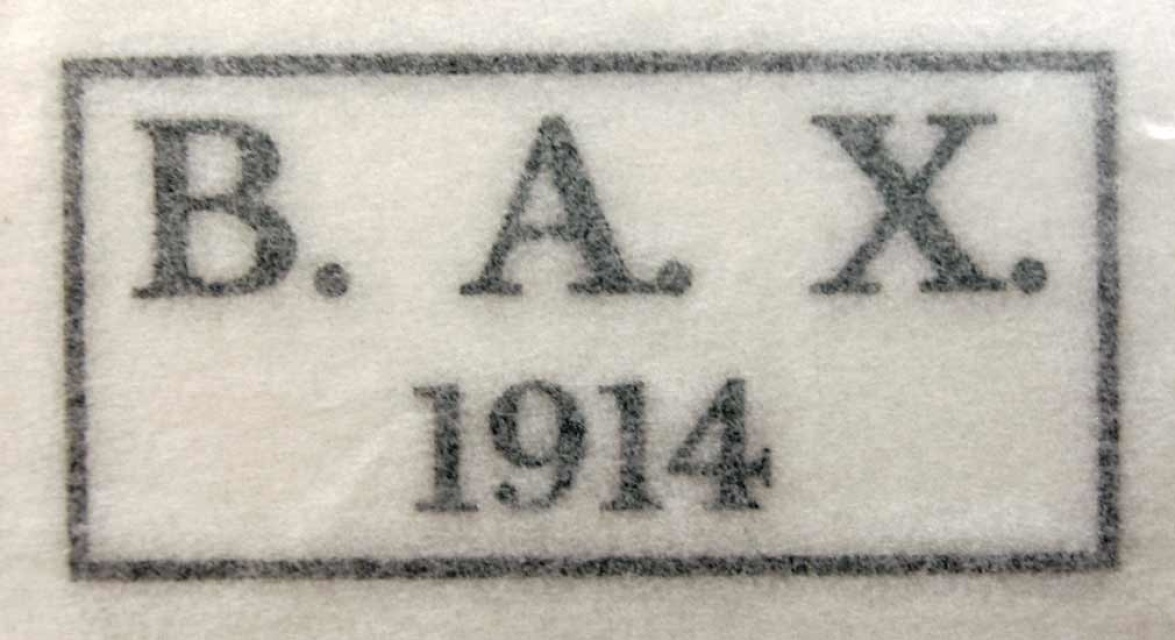 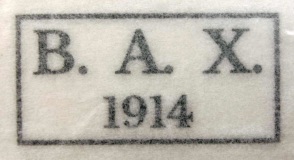 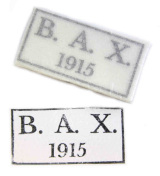 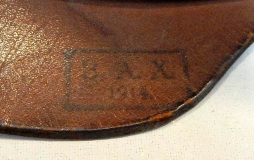 The X Army Corps / X AK (German: X. Armee-Korps) was a corps level command of the Prussian and German Armies before and during World War I. X Corps was one of three formed in the aftermath of the Austro-Prussian War (the others being IX Corps and XI Corps).

The Corps was formed in October 1866 with headquarters in Hannover. The catchment area included the newly annexed Kingdom of Hanover (thereafter the Province of Hanover),

the Grand Duchy of Oldenburg and the Duchy of Brunswick.

This stamp measures 35mm wide by 17mm tall and was used on head-wear and and other unit equipment. A great item for sharing among your reenactment unit. We can of course use this stamp to mark up any WW1 caps you buy from warHats.