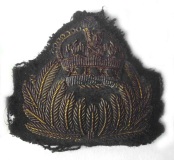 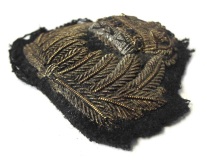 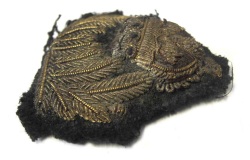 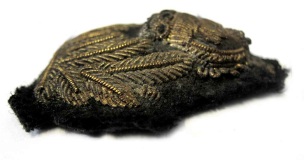 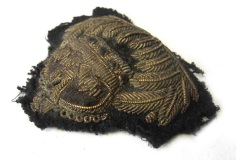 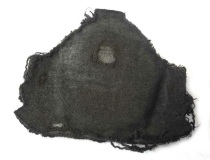 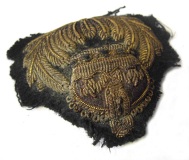 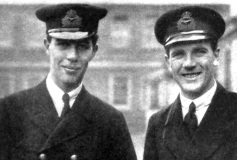 The Royal Naval Air Service (RNAS) was the air arm of the Royal Navy, under the direction of the Admiralty's Air Department and existed formally from 1 July 1914 to 1 April 1918, when it was merged with the British Army's Royal Flying Corps to form the Royal Air Force, the world's first independent air force.

This badge (without the albatross), is taken from an original. It is not your standard 'flat' inferior quality, it is the correct thickness and uses mainly high quality bullion wire. It has been aged to look used and over 100+ years old.

The final picture compares our new badge and our aged badge.