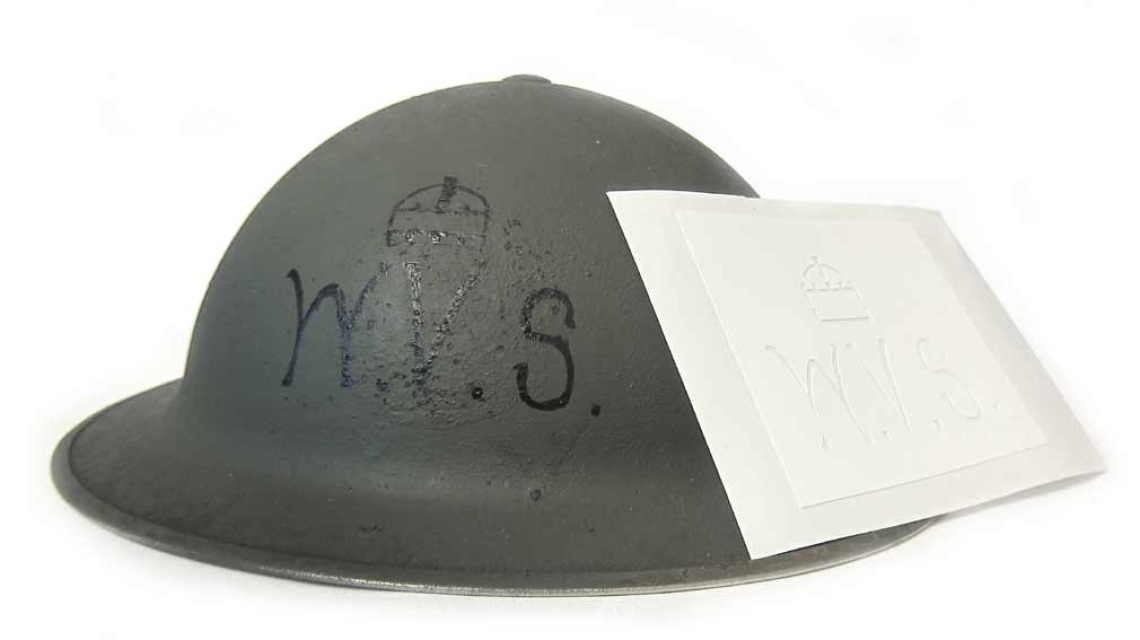 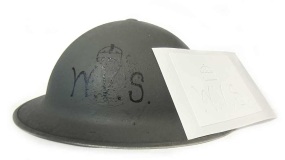 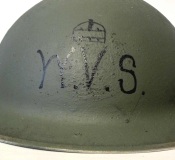 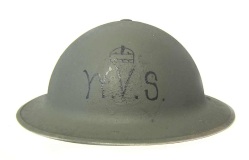 Women's Royal Voluntary Service (WRVS), from 1966 to 2004 and WRVS from 2004 to 2013),is a voluntary organisation concerned with helping people in need throughout England, Scotland, Wales and Northern

Ireland. It was founded in 1938 by Stella Isaacs, Marchioness of Reading, as a British women's organisation to recruit women into the Air Raid Precautions (ARP) services to help in the event of War.

The WVS played a key part in the evacuation of civilians from urban areas. The WVS had been asked to pinpoint areas of safety and billeting for evacuated children. Moving children out of the cities proved reasonably easy. Getting them to a known area of safety proved a lot more difficult as trains did not always arrive at an expected destination or would turn up at a reception point unexpectedly. The WVS is credited with helping to move 1.5 million people (the majority were children) out of cities in the early days of September 1939. 241 members of the WVS were killed during the Blitz and many more were wounded.

The stencil is 6cm tall and 8cm wide, it is only suitable for hand painting with a very fine brush and has been made to look hand painted to reflect the original example for this style of WVS stencil.