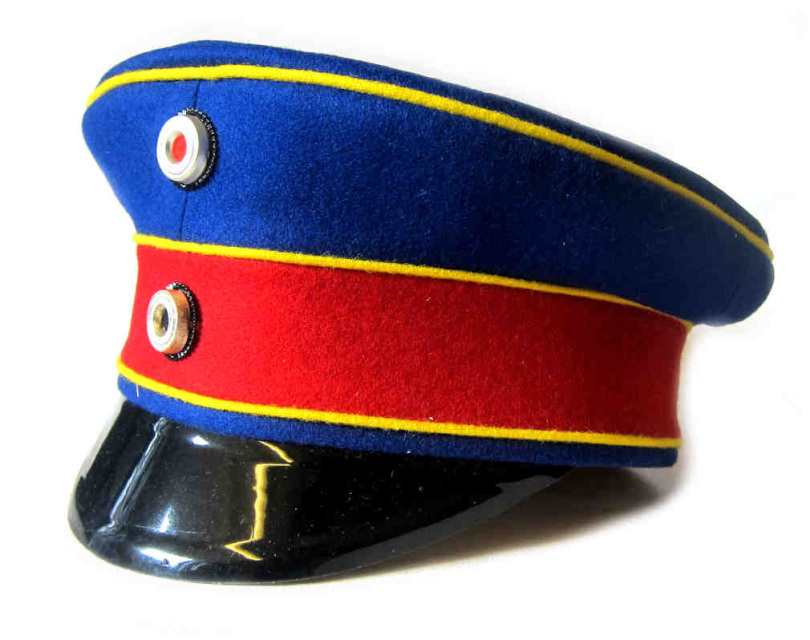 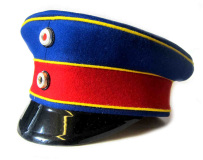 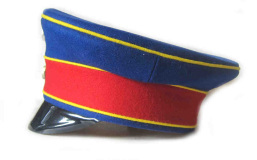 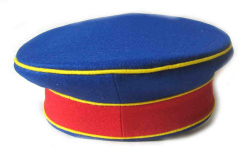 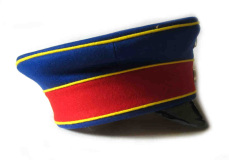 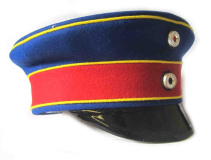 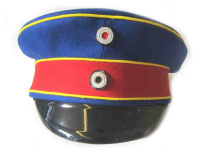 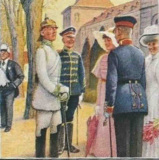 The regiment was created in 1815 as the 7th West Prussian Hussars Regiment, among others, from units of the former Silesian National Hussars Regiment and had its garrison in Poznan.

From 1852 until the dissolution of the federation it was stationed in Bonn. The Hussars were subordinated to the 15th Division. The regiment led since 1857 by the Prussian king and later German Emperor Wilhelm I. The regiment took part in the wars of liberation 1813/15, the Prussian-Austrian war 1866, the German-French war 1870/71 and the First World War.

They are exact high quality reproductions of a German Husaren-Regt WWI Officers cap, not cheap Chinese versions. They are exactly like the originals and are made with the correct materials and fittings including Ersatz leather sweatband and vulcanfibre peak.