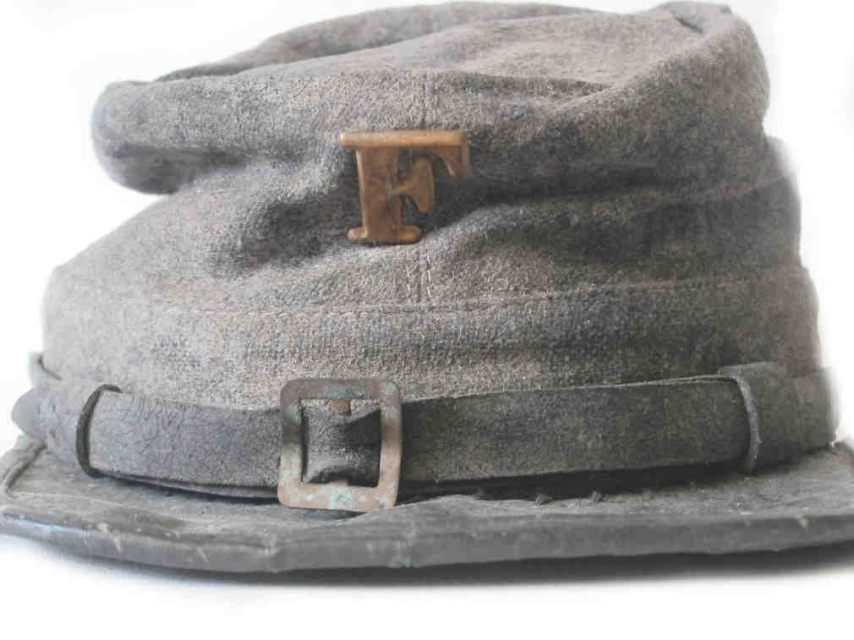 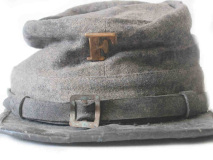 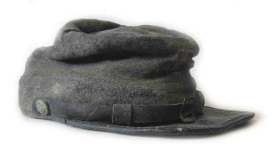 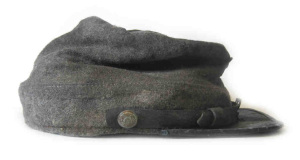 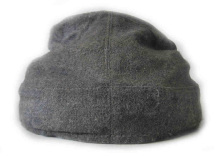 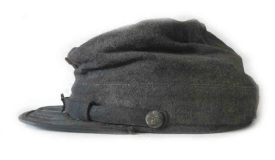 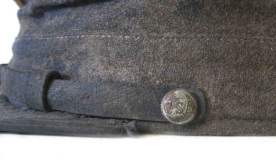 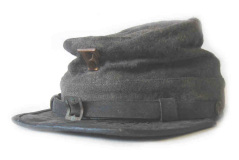 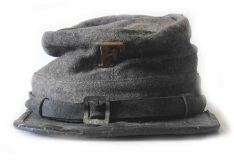 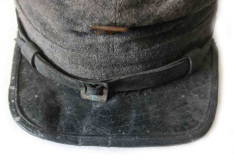 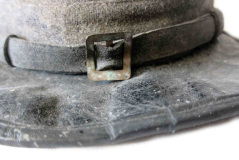 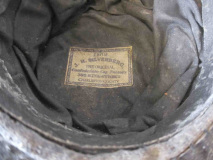 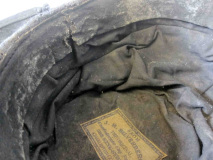 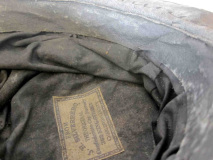 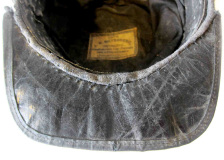 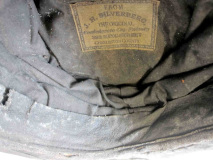 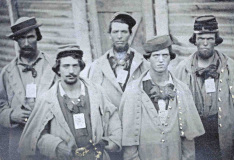 Reproduction US Civil War Confederate Enlisted Man Cap - Made in USA and aged in England.

Genuine kepis are extremely rare and command very high prices when they do come on the market. This is an opportunity to buy a reproduction kepi at an affordable price but with the look and feel of the genuine article. Our kepis are probably the best aged reproductions currently available.

The Confederate States of America (CSA or C.S.) — commonly referred to as the Confederacy — was an unrecognised republic in North America that existed from 1861 to 1865. The Confederacy was originally formed by seven secessionist slave-holding states—South Carolina, Mississippi, Florida, Alabama, Georgia, Louisiana, and Texas—in the Lower South region of the United States, whose economy was heavily dependent upon agriculture, particularly cotton, and a plantation system that relied upon the labour of African-American slaves. The Confederacy declared its secession in rebellion to the United States, with the loyal states becoming known as the Union during the ensuing American Civil War.

This civil war kepi represents an Infantry unit and the list of features are:

Feel free to contact us if you want a similar civil war cap made to your specification.