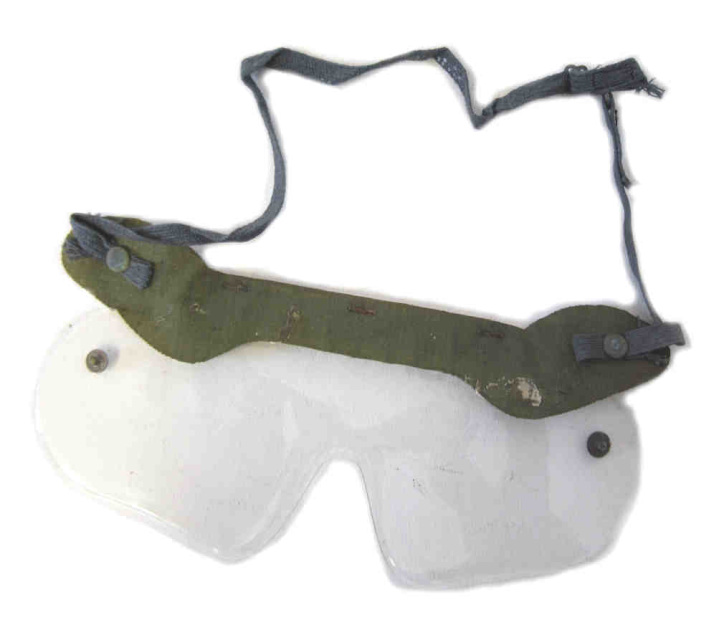 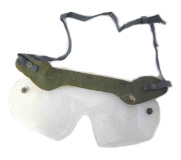 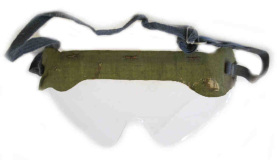 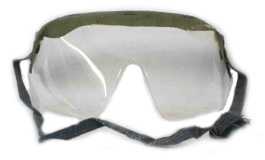 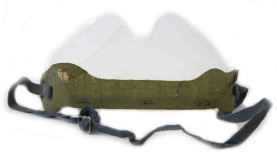 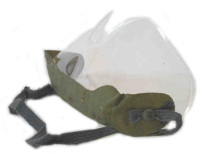 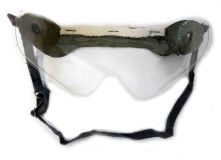 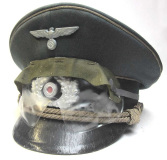 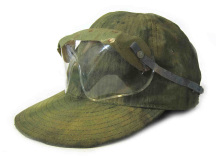 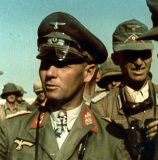 We have a small supply of genuine British WW2 Gas Goggles Mark 2 or Mark 3.

These are genuine WW2 British Gas Goggles issued to protect the eyes from an airborne gas attack. However they were put to good use by the British, American, Commonwealth and German forces who used them as general eye and dust protection.

This is a great item to purchase if you want one of our reproduction Rommel or USAAF caps made up with the genuine dust goggles.

See the final few pictures with Rommel, USAAF personnel and a Panzer crew wearing them.