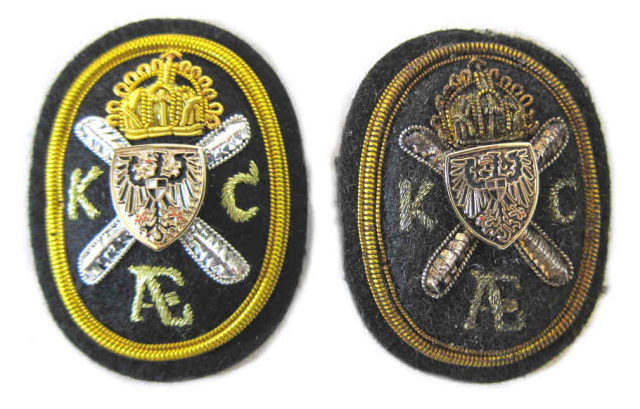 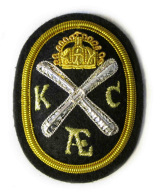 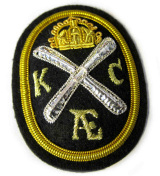 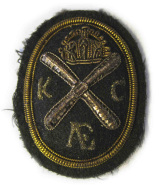 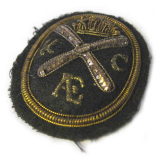 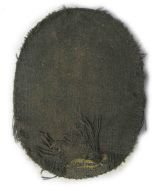 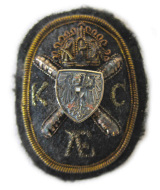 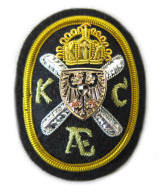 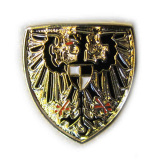 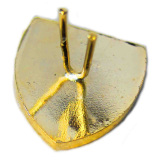 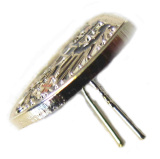 The former airport Berlin-Johannisthal was opened in 1909 as one of the very first (if not the first) civilian airports in Germany. The airfield was home to the Kaiserlichen (Imperial) Aero-Club.

At the time the airport was known as "Motorflugplatz Johannistal-Adlershof".

The badge is replicated from an original. This version is offered with or without the German State (Prussian),eagle metal badge, so if you have a genuine state eagle you can mount it on the badge. We also sell the the two pronged state Prussian eagle. One of the major club members was Ferdinand von Zeppelin, (Airship Designer).

It is 55mm tall and 43mm wide. The Prussian eagle measures 15mm tall x 14mm wide and there is a slight curve to the badge. The two prongs are 10mm long.